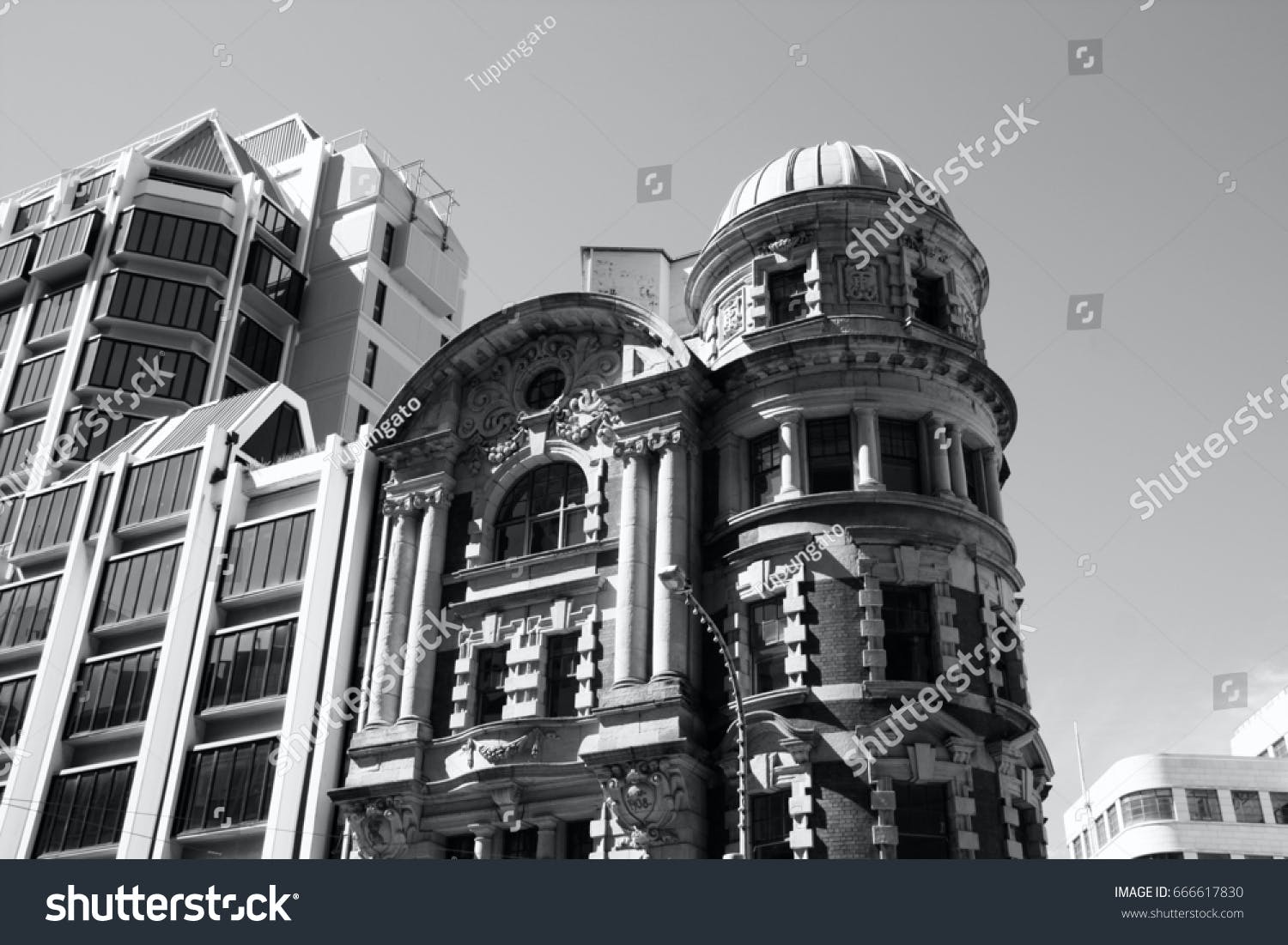 McCabes traces its 64+ years of history back to well-known patent attorneys and practices in New Zealand in the early 20th century.

Nigel West-Walker was from a family associated with the law, but chose to become a patent attorney because of a love of all things mechanical. He started in practice with Higgs & O’Donnell, and on qualifying as an attorney set up on his own in 1958 – a rather bold step for a newly-qualified attorney. He secured some good clients, notably the Colgate Palmolive patent and trade mark work and his new firm prospered.

He was joined in 1965 by Colin McCreddie, who had left Baldwin Son & Carey after they merged with Higgs & O’Donnell, to join Peter Berry, another Baldwin’s alum. McCreddie and Berry set up P.L Berry & Associates (Wellington), later taken over and incorporated in McCreddie’s own firm C.D. McCreddie & Co. Together, West-Walker and McCreddie practiced as West-Walker, McCreddie & Co. from 1965 until McCreddie retired from the practice in 1970.

Philip McCabe joined West-Walker McCreddie & Co.as a part-time clerk in 1968 until finishing his legal studies and foreign travel, and on further qualifying as patent attorney in 1975 joined Nigel as a partner. The firm was re-named West-Walker, McCabe, which it remained until 1995.

In 1985 Nigel and Philip were joined in partnership by Nigel’s son, Greg West-Walker, who remained with the firm until 1995, when he left to help set up the Intellectual Property team at one of the major law firms. Nigel joined his son for a while, before returning to West-Walker McCabe in 1998.

The firm became simply McCabe & Co in 1995 with the retirement of Nigel West-Walker.

Peter Dengate Thrush was a partner in Baldwin Son and Carey from 1985 to 1995, then an IP barrister until 2020, when he joined the firm. This allowed Philip McCabe to remain as a consultant, attending to clients’ needs as he has done for more than 45 years.

Sadly, Philip died, surrounded by family and friends, in June 2021. He is sadly missed by clients and the members of the firm.

New staff and consultants are joining the firm as it expands into new territory in Australia and the Pacific. 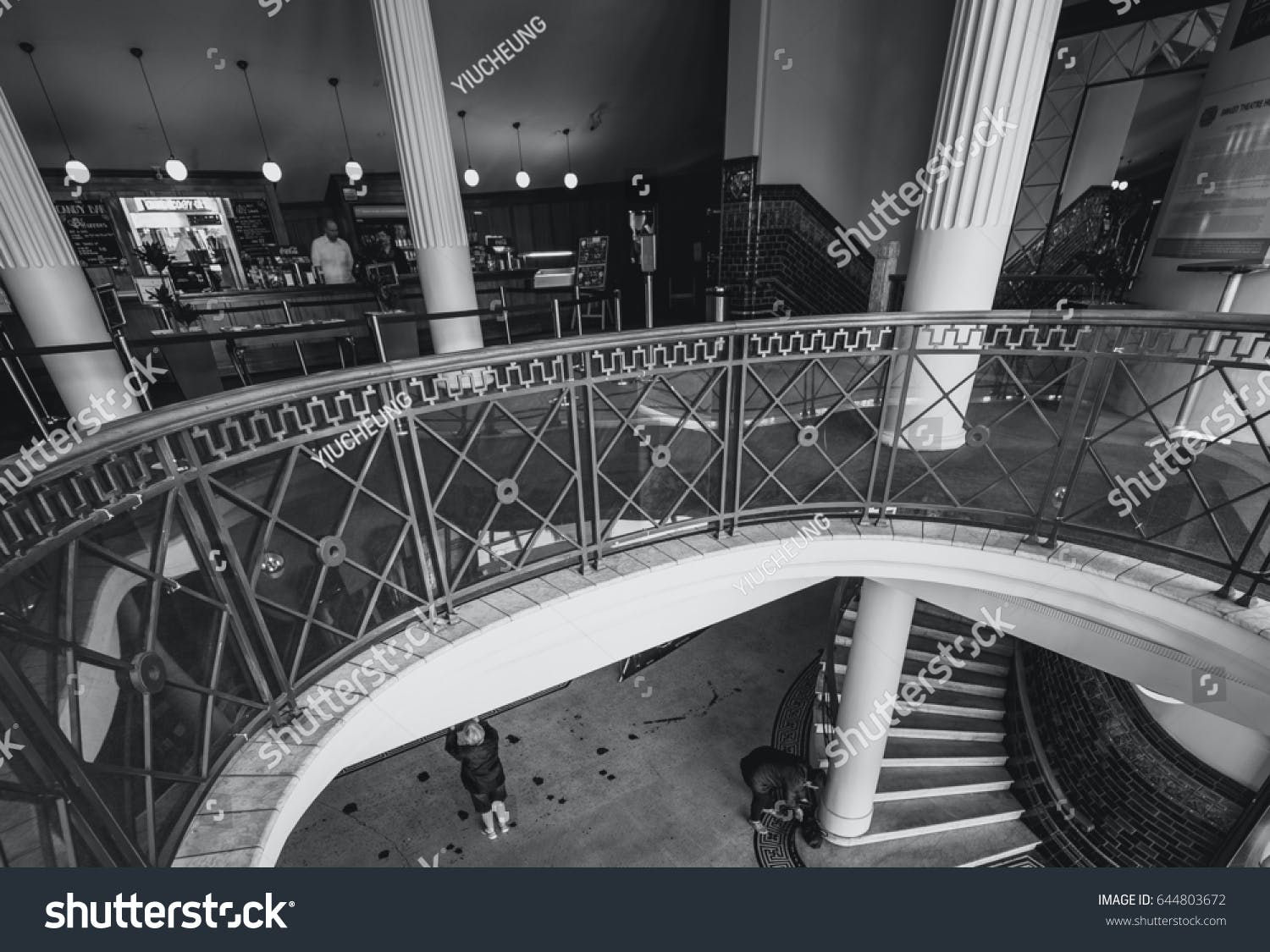