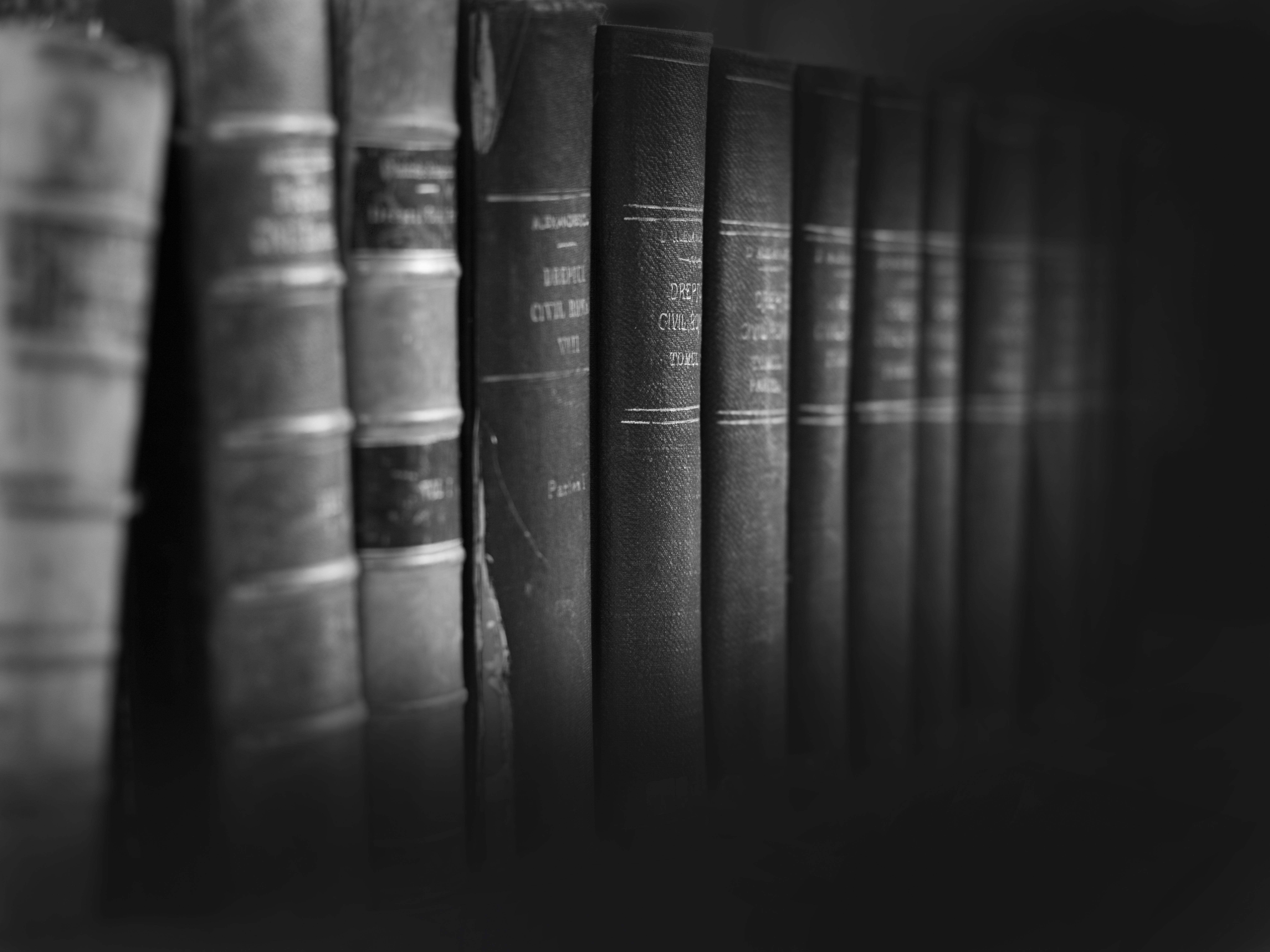 New Zealand is one of the last major land masses on Earth to have been colonised by human beings. Recent evidence is that it was settled in the early 14th century by waves of migration from East Polynesia in a 3000-mile journey described  as “..one of the longest known voyages of the pre-industrial age”. These migrants were the Polynesian people, probably departing from the region delimited by the Southern Cooks in the west, French Polynesia to the Marquesas in the east, and southeast to Mangareva. Earlier contact with New Zealand is presumed, including legends going back to explorers in the 8th century.

The first European contact occurred in December 1642 when a small Dutch expedition out the Dutch East Indies (modern Indonesia) led by Abel Tasman arrived off the coast of the South Island, just north of what is now Abel Tasman National Park. The next recorded contact with Europeans came 127 years later, when James Cook arrived in October 1769. Cook had been despatched from London to Tahiti to observe the Transit of Venus, and then to explore for the “Great Southern Continent” many Europeans believed must exist to balance the great land masses of the Northern hemisphere.  Cook sailed south but found only small islands before turning east and coming to New Zealand. Between October 1769 and March 1790 Cook mapped much of the coastline of both major islands.

Until the 1830’s New Zealand’s European occupants were largely whalers, but then colonisation by the  English began to grow, and attention began to paid to governance, partly in order to head off the French, who had also begun some colonisation activity. The French captain de Surville had also visited New Zealand in 1769, French whalers were in operation off Banks Peninsula and a colony had started in Akaroa.

In 1842 a short treaty was drawn up by the new, British-appointed Lieutenant Governor Hobson, translated into Maori on 4th February 1842, and presented on 5 February to a gathering of Maori chiefs on the lawn of the British Resident at Waitangi. On the morning of the 6th after much discussion, 45 of the chiefs were ready to sign. Another 500 did so after that up to September 1840.

The British treated the Treaty as a full surrender of sovereignty over the country by Maori in exchange for gaining British protection, and proceeded to develop New Zealand as a British colony.

Maori have had a different view of the Treaty, caused in part by different meanings of key words in the Maori translation of the Treaty, which is the version most of the chiefs had signed. Until the 1980’s the British view prevailed – the Courts described the treaty at one point as a “nullity” but it is now regarded as one the founding documents of New Zealand. 6th February is the National Day of New Zealand (“Waitangi day”), and the Treaty is interpreted as creating an enduring partnership between the Crown and the Maori people.

In 2002 the Trade Marks act was amended to create a Maori Trade Mark Advisory Committee, to advise the Commissioner on aspects of trade mark applications that appeared to be derivatives of a Maori sign text or image that might be offensive to Maori.

In 2013, the Patents Act was amended to address Māori concerns relating to the granting of patents for inventions derived from indigenous plants and animals or from Maori traditional knowledge, and to create a Maori Patents Advisory Committee. The committee’s role is  to advise whether any aspects of a patent application were derived from Maori traditional knowledge or indigenous plants or animals, and if so, whether the commercial exploitation of the invention would be  contrary to Maori values.

A new Maori Plant Varieties Committee is established under the new Plant Variety Rights Bill that will determine matters relating to the kaitiaki relationship between Maori and varieties derived from indigenous plant species.

The New Zealand government is currently working on a Whole of Government approach to protection of Maori treasures (“taonga”) and knowledge (“Matauranga Maori”), which may result in further amendments to New Zealand’s legislation, particularly as to disclosure of origin requirements. An active review of the Copyright Act 1994 is currently underway.

New Zealand has also acted internationally to develop laws and protocols to protect the IP rights of other indigenous peoples, including  the Mataatua Declaration (1993), UNDRIP–Article 31 –2007, WIPO/IGC, at UNESCO (Safeguarding of the Intangible Cultural Heritage –Protection and Promotion of the Diversity of Cultural Expressions)  in the WIPO Performances and Phonograms Treaty, and  the Beijing Treaty on Audiovisual Performances

McCabes people are actively monitoring these developments, and contributing from time to time via submissions. Peter Dengate Thrush was commissioned to write a summary of legal protections for New Zealand plants and animals by the Waitangi Tribunal considering the historic Wai 262 Claim.

McCabes are experts in all aspects of Australian and New Zealand IP rights, protection and law. We act for clients in NZ, Australia and internationally.

For advice on securing, protecting and defending your IP assets, please contact us today.