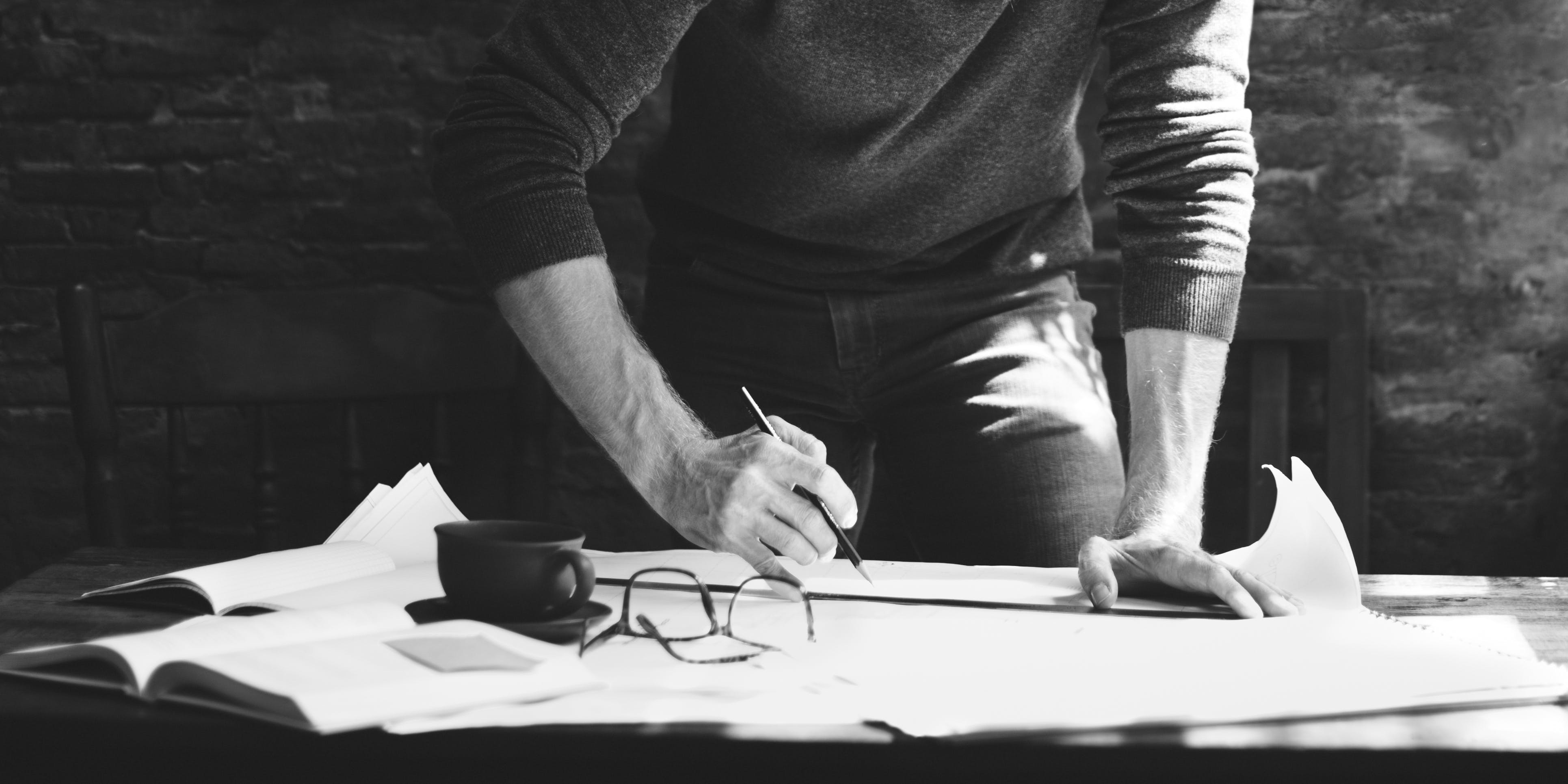 British Commonwealth and US patent law derives from the English Statute of Monopolies passed by the English Parliament in 1624 during the reign of James 1. It was intended to ban most monopolies, which had been an abused prerogative of the Crown, but created an exemption for “any manner of new manufactures”. A term of 14 years monopoly was granted to the “true and first inventor” so long as the invention was not “contrary to the law”, “mischievous to the state by raising prices of commodities at home” “hurt trade”  or were “generally inconvenient”.

A patent is intangible property like other intellectual property that can be sold and leased like other assets. A patent is granted by the NZ Government through the Intellectual Property Office of New Zealand (IPONZ) and in Australia by IP Australia. Similar organisations exist in each country of the world. Each country has empowering legislation setting out the procedural and substantive requirements for a grant to be obtained. There are differences in the requirements from country to country.

Patents are granted for inventions. A patent protects the idea or concept of an invention, no matter how that is expressed. This contrasts with copyright which protects the expression of the idea, and not the idea itself. An invention generally needs to have commercial utility. There are exceptions to the types of patentable subject matter such as mere schemes, plans, mathematical formulas, computer programs as such, artistic works, and human beings. The exceptions can vary from country to country.

The subject matter of patentable inventions includes products such as a chemical compound e.g. an animal or human pharmaceutical substance, a foodstuff, a mechanical device, consumer article, a computer, or a plant excluding a plant variety, and processes for making and using such a product (except where the use of a product involves.

A patentable invention needs to be novel having regard to the state of knowledge as published or known by other means e.g., by oral disclosures and use in commerce. Secret use can be ignored in certain circumstances.

A patentable invention also needs to have an inventive step, that is also known synonymously as being non-obvious to a person skilled in the particular art to which the invention belongs and having regard to the state of knowledge referred to for assessing novelty.

In assessing the potential outcome of making an application for a patent in NZ or elsewhere a search through publications such as patents published in that art area is desirable. The search can be at a varying level of thoroughness.

In assessing the possibility of making an application for a patent, it is important to avoid public disclosure of any details of the new development as that can become part of the state of knowledge and therefore destroy novelty. There are some savings on self-disclosure but that cannot be relied upon in all foreign jurisdictions.

Through two particular treaties an application first made in NZ can be relied upon to establish a priority date after which the state of knowledge can be ignored in assessing novelty and inventive step in any other country once the application is timely made in the other country(s).

An application for a patent requires details of the inventor or inventors if more than one. The inventor is the person or persons who devise the development. This needs to be established before making an application. Normally this is straightforward but it is not uncommon for it to be more complex. A wrong identification of the true and first inventor(s) can be fatal to any patent subsequently granted in many countries.

The application will be accompanied by a specification which describes the invention fully and provides claims to define the area of technology that is deemed by the applicant to be patentable.

The claims determine the subject matter that is exclusive to the patentee when granted. No other person can commercially operate to gain financial benefit in the country where the patent is granted without the authority of the patentee.

New Zealand law was changed in 2013 to align with European and Australian law. There are still significant differences such as in assessing the priority date of a claim (similar to European practice) and in the level of disclosure needed to justify the breadth of a claim,( similar to Australian practice).

New Zealand does not allow patents for methods of treatment of humans by surgery or therapy, or methods of diagnosis practised on human beings,  nor for computer programs as such, but does allow gene sequences provided there is a plausible novel and non-obvious use.

NZ prosecution requires a request for examination to be made, and provides for annual annuities after 5 years, oppositions before grant, re-examination before and after grant, revocation by the Commissioner and the High Court after grant. All infringement proceedings are the purview of the High Court.

The term of the Patent is 20 years provided periodic renewal fees are paid. No extension of Term is available.

Australia also recently updated its law to align it with UK and Europe but again there are differences from those jurisdictions. Australian Courts maintain independence from UK courts but will take careful notice of decisions from the latter particularly at the appellate levels.

Australia does allow methods of treatment of human beings as well as Swiss Style claims. Computer programs are patentable in certain circumstances as are DNA sequences

The same procedures as in NZ are available apart from no re-examination after grant (except when ordered by the Federal Court) nor revocation by the Commissioner after grant.

The term of an Australian  patent is also 20 years, but Australia does allow up to 5-year extension of term for patents with claims to pharmaceutical substances including mixtures and for patents with claims to substances produced by recombinant methods. The extension is to compensate the patentee for loss of patent term through delay in achieving marketing approval by the TGA.

McCabes can assist you in any proceedings in securing patents in any country, advising on potential challenges to third party patent applications and pursuing infringement proceedings, and assisting in licensing and assignment of patents.

McCabes Patent Attorneys are skilled at obtaining patents in Australia and New Zealand and abroad in a wide range of technologies and disciplines. We will consult with you to understand the essence of your invention, advise whether it is the proper subject matter for a patent, conduct searches to ensure your invention does not infringe existing rights, and work with you to draft a specification that properly describes your invention. We will file that at the relevant Patent Office and help you with any objections that are raised by the examination process.

We can provide a Watching Service and alert you to the granting of competitors’ patents that are likely to impede your business.  If a competitor infringes your patent, we can bring infringement proceedings in court to prevent that, and seek to recover compensation for your losses.

If you are alleged to have infringed another’s patents we can advise you on the defence of the those proceedings.

We will help you develop an overall patent strategy for your enterprise, and help you to manage your IP portfolio.

McCabes attorneys will work with you to maximise the benefits of your innovation and inventiveness, and to leverage your patents at home and abroad to the greatest advantage possible.

McCabes are experts in all aspects of Australian and New Zealand IP rights, protection and law. We act for clients in NZ, Australia and internationally.

For advice on securing, protecting and defending your IP assets, please contact us today.