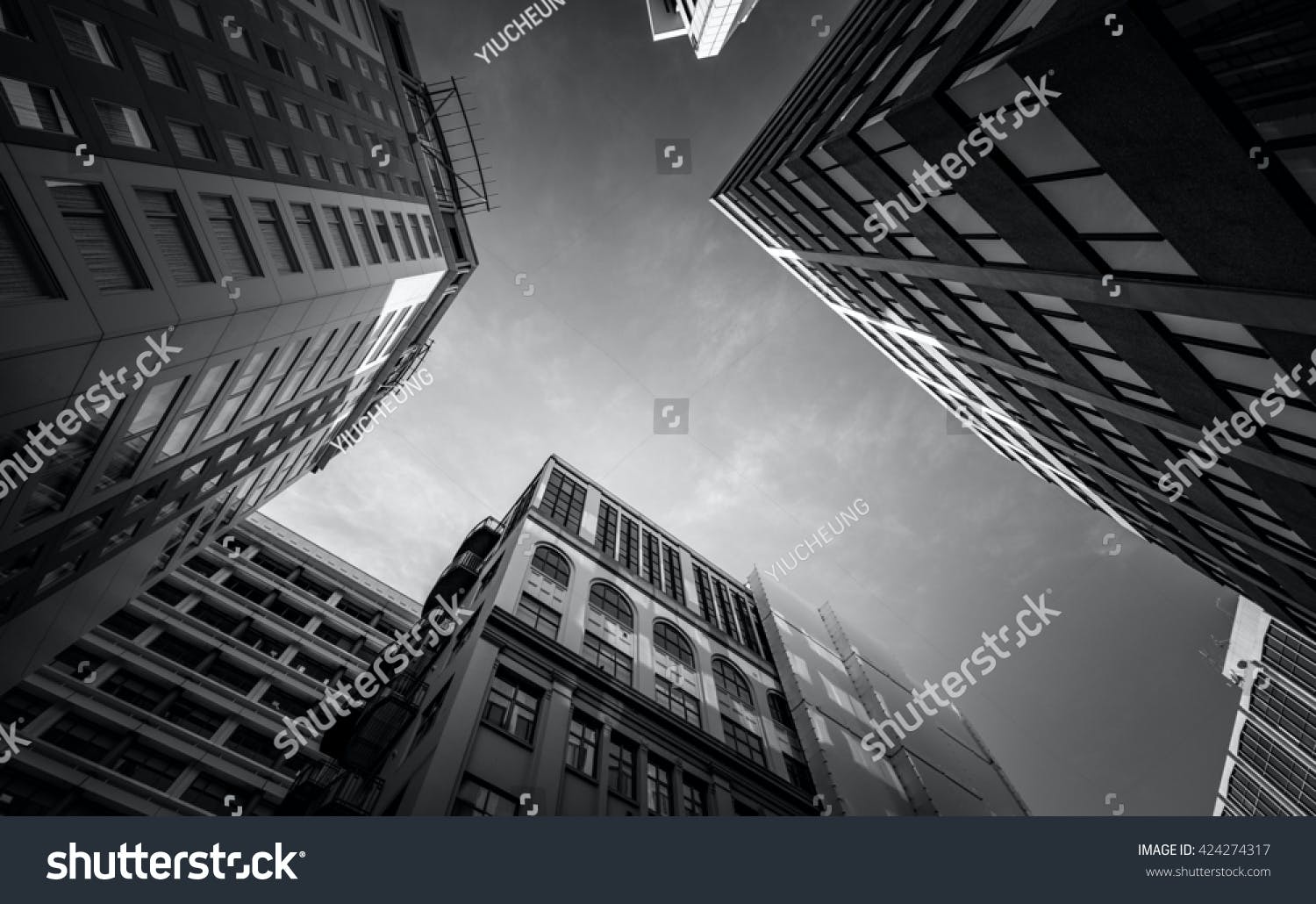 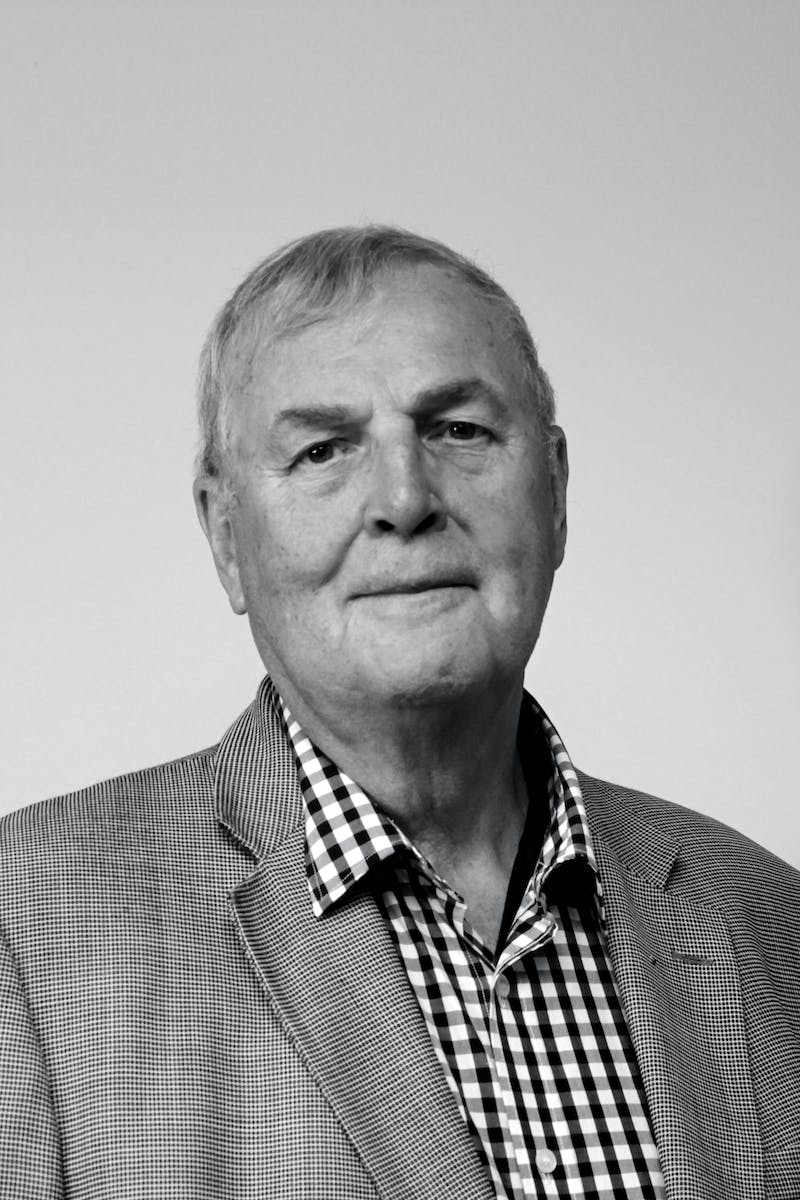 B. Sc  1967 Victoria University of Wellington

He has handled a wide spectrum of patent work, from preparation and filing  of applications, prosecution of applications in NZ and abroad, oppositions in NZ and Australia, Europe and China, other evidence based subjects such as restorations, extensions of time, patent term extensions, supporting Counsel on litigation both in NZ, Australia and overseas and the raft of work that accompanied such efforts. These included reviewing and writing opinions on freedom to operate  and validity issues, briefing experts, preparing draft evidence and researching case law.

Denis has in-depth knowledge and experience of the practices and processes before the NZ and Australian patent offices. He has had responsibility for many of New Zealand ‘s leading cases, including oppositions, restorations, extensions of time and other applications.

Opposition cases in NZ and Australia